I do not even remember how old I was at the time, but somewhere between 15 and 16. I opened an account on Myspace.com. I lived in a small town in East Friesland and social media had opened the door to a whole new world. Soon I had virtual friends in Australia, Sweden and Denmark, with whom I talked about indie bands and other milestones of puberty. We regularly updated our profiles with free HTML generators and ran one track after another through the personal music player. One day I came met a girl from Germany. We both liked the solo albums of John Frusciante and the films of Vincent Gallo. It was not long before we talked regularly, exchanged pictures, and from time to time I sent her the news of youthful grief when I returned home from the pub to my parents house, and the thoughts in my head swirled. She was a bit older than me and somehow she just understood me.

One day I deleted my Mypace account. I do not remember exactly why, but I remember that right before I left, I gave that girl my e-mail address. E-mails turned into postcards, which became letters and peaked at small parcels. I gave her a burned CD with the first song I ever recorded and named after her. Sisusophie. She gave me Georch and Georgine, a wooden play of Hansen’s house. Soon we each went our own way. We didn’t stay in touch for awhile but years later we met on Facebook. We started writing each other again but eventually I also deleted my account on Facebook. To this day, I have never met Sisusophie in real life but that doesn’t make our friendship any less real. 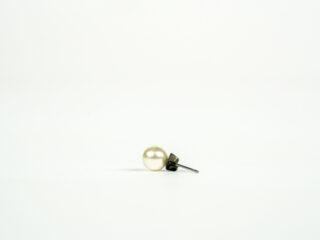 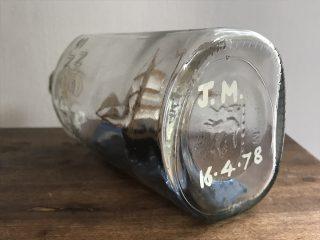