At the end of a three-month stay in Beijing, China, I said good-bye to my colleagues. A Chinese colleague named Yue gave me this shoulder bag. I was very surprised; by „German“ standards we would of been just acquaintances. We did not work together closely, didn’t even work on the same project, but we met again and again in larger groups (mostly for eating). I know only a few personal facts about her.

„You are a special person,“ she said to me, „because you are friendly and open, and you are trying to learn our language. I was really looking forward to meeting you! „In fact, during my time in China, I had tried to learn as much Chinese as possible, and my colleagues were often amused with my efforts to speak chinese, mostly overwhelmed and sometimes impressed. At least we always had a reliable topic to talk about.

She told me that fish in China were a symbol of prosperity, but also perseverance and tenacity. The bag is meant to remind me of my time in China and the fact that it takes time to master something.

The bag also reminds me of Yue and my joy at her joy in my efforts. Of the closeness, which suddenly became noticeable. The fact that human closelessness is always based on openness to new things. The beginning and the soil of every friendship is the attempt to understand the other, whether one overcomes language barriers or cultural differences or „only“ different views. 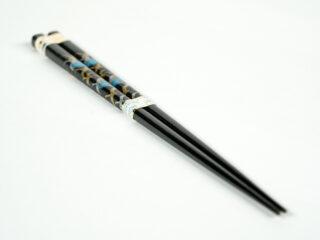 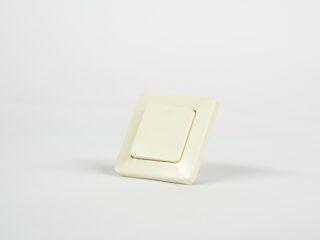