My father told me time and time again that I cannot trust anyone in the world, except my own family and one or two friends that I will encounter on my journey through life. These values ​​were deeply anchored in me at an early age. That made it difficult to trust and respect other people. I was a misanthrope with “values” that proofed me every day. Until one day a new student, Simon, entered our class. He became very popular in our class, which raised my mistrust. One day, I was in the cafeteria, when I returned and looked into my school notebook. There was a drawing (a hot dog) with my name on it. I looked around furiously, ready to hit the one in his face and punish him for his drawing.

How could anyone be so disrespectful.

Simon signaled that he was the “painter” and I chased him through the whole school building. After school, he came to me and asked me what I would do today. „Playing Starcraft“ I answered him and invited him to my home. This is almost 15 years ago and since then, we have become the best friends. Respect, friendship and love have been connecting us since this time. Today I am the godfather of his daughter and finally landed in Berlin. The misanthrope became a philanthropist. Today, I respect every human being. We are all one. This realization makes life much easier. The picture shows us both in front of my mother’s house in Munich. It is one in a series of 10 photos that we shot every year in front of my house. 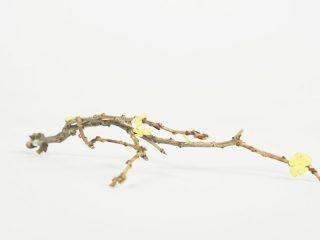